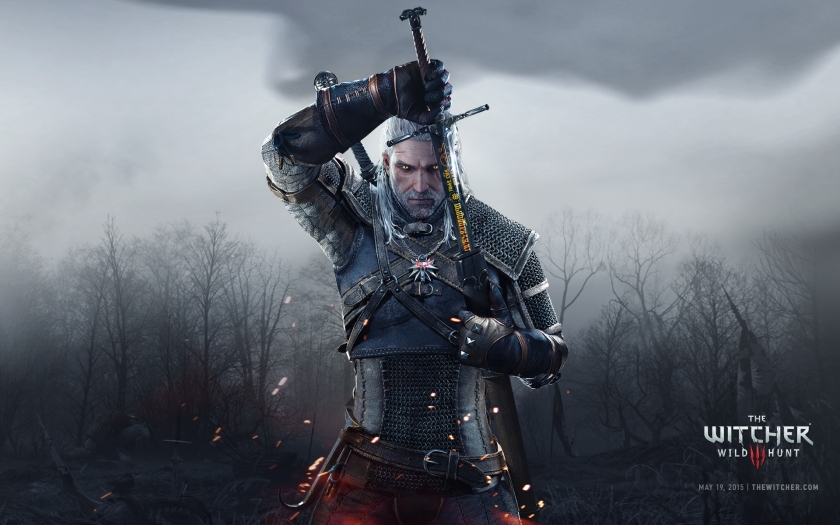 The Witcher 3: Wild Hunt (Polish: Wiedźmin 3: Dziki Gon) is a high-fantasy, action role-playing video game set in an open-world environment, developed by CD Projekt RED. Announced in February 2013, it was released worldwide for Microsoft Windows, PlayStation 4, and Xbox One on 19 May 2015. The game is the third in the series, preceded by The Witcher and The Witcher 2: Assassins of Kings, which are based on the series of fantasy novels by Polish author Andrzej Sapkowski.

Played in a third-person perspective, players control protagonist Geralt of Rivia, a monster hunter known as a witcher, who sets out on a long journey through the Northern Kingdoms. In the game, players battle against the world’s many dangers using swords and magic, while interacting with non-player characters and completing side quests and main missions to progress through the story. The game was met with critical acclaim and was a financial success, selling over 6 million copies in six weeks. The game won over 200 Game of the Year awards from various gaming websites, critics, and game award shows including the Golden Joystick Awards and The Game Awards.

The purpose of this guide is to maximize your chances for romantic encounters in The Witcher 3: Wild Hunt. Some of the characters Geralt gets to bed are true romantic interests, while others are just casual partners. Either way, in order to end up in bed with your chosen partner, you’ll have to seduce them. This will be done through gifts, sweet talking and similar actions. In this Witcher 3 romance guide, we’re going to list all the character we find you can have sex with, as well as the conditions for having it.

While adventuring, Geralt of Rivia has more than one opportunity to polish more than his steel sword for an evening. There are a number of women that can be wooed into a night of passion. But how many? Who? And where? Glad you asked. The following are the times, quests (where appropriate), and ladies you can spend a romantic evening, or a rutting session, with. Any stipulations are listed in their appropriate quests. 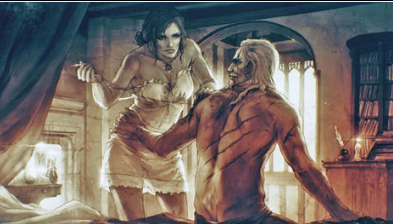 Those who’ve played the previous games are already familiar with Triss – she has starred in both of the former games, and has been available for romance in both, too. Once again, she can be a romantic interest if you choose so. You need to finish her sidequest – Now or Never, after you’ve done the main quest A Favor For Radovid, as well as the secondary quest A Matter of Life And Death.

During the A Matter of Life and Death, you need to kiss Triss at the masquerade. When you start Now or Never, go and defend the mages. When you’re at the docks near the end, Triss is resolved to leave for Kovir with the other sorcerers. Geralt can ask her to stay, telling her that they can try to make their relationship work, or he can truly pour his heart out and tell her that he loves her. She then boards the boat, but (if Geralt said he loves her and only then) comes back for you. You then have sex at a lighthouse.