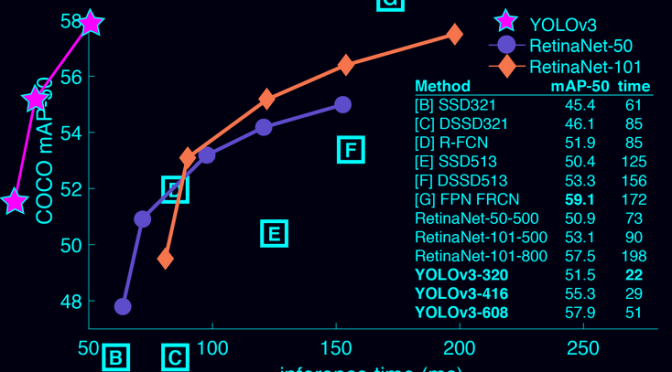 Selenium is a powerful tool for controlling web browser through program. It is functional for all browsers, works on all major OS and its scripts are written in various languages i.e Python, Java, C#, etc, we will be working with Python. Selenium has four major components – Selenium IDE, Selenium RC, Selenium Web driver, Selenium GRID.

Selenium has been in the industry for a long time and used by automation testers all around the globe.
Let’s check the four major components of Selenium

Selenium IDE (Integrated Development Environment) is the major tool in the Selenium Suite. It is a complete integrated development environment (IDE) for Selenium tests. It is implemented as a Firefox Add-On and as a Chrome Extension. It allows for recording, editing and debugging of functional tests. It was previously known as Selenium Recorder. Selenium-IDE was originally created by Shinya Kasatani and donated to the Selenium project in 2006. Selenium IDE was previously little-maintained. Selenium IDE began being actively maintained in 2018.

Scripts may be automatically recorded and edited manually providing autocompletion support and the ability to move commands around quickly. Scripts are recorded in Selenese, a special test scripting language for Selenium. Selenese provides commands for performing actions in a browser (click a link, select an option) and for retrieving data from the resulting pages.

Selenium Remote Control (RC) is a server, written in Java, that accepts commands for the browser via HTTP. RC makes it possible to write automated tests for a web application in any programming language, which allows for better integration of Selenium in existing unit test frameworks. To make writing tests easier, Selenium project currently provides client drivers for PHP, Python, Ruby, .NET, Perl and Java. The Java driver can also be used with JavaScript (via the Rhino engine). An instance of selenium RC server is needed to launch html test case – which means that the port should be different for each parallel run. However, for Java/PHP test case only one Selenium RC instance needs to be running continuously.

Selenium WebDriver is the successor to Selenium RC. Selenium WebDriver accepts commands (sent in Selenese, or via a Client API) and sends them to a browser. This is implemented through a browser-specific browser driver, which sends commands to a browser and retrieves results. Most browser drivers actually launch and access a browser application (such as Firefox, Google Chrome, Internet Explorer, Safari, or Microsoft Edge); there is also an HtmlUnit browser driver, which simulates a browser using the headless browser HtmlUnit.

Selenium WebDriver does not need a special server to execute tests. Instead, the WebDriver directly starts a browser instance and controls it. However, Selenium Grid can be used with WebDriver to execute tests on remote systems (see below). Where possible, WebDriver uses native operating system level functionality rather than browser-based JavaScript commands to drive the browser. This bypasses problems with subtle differences between native and JavaScript commands, including security restrictions.

The ability to run tests on remote browser instances is useful to spread the load of testing across several machines and to run tests in browsers running on different platforms or operating systems. The latter is particularly useful in cases where not all browsers to be used for testing can run on the same platform.